V-Ray for Rhino is a highly accurate renderer for McNeel Rhinoceros, enabling designers to predict and present their designs with the highest level of realism and reduce the need of physical prototypes. V-Ray greatly increases Rhino’s ability to handle large scenes and can be used directly within Grasshopper.
V-Ray Next for Rhino is much more than a do-it-all renderer that creates gorgeous images of your designs. It’s also a full suite of tools to help you accomplish more in Rhino than ever before. V-Ray Next makes it easier to manage everything in your scene — even the crazy complex ones. 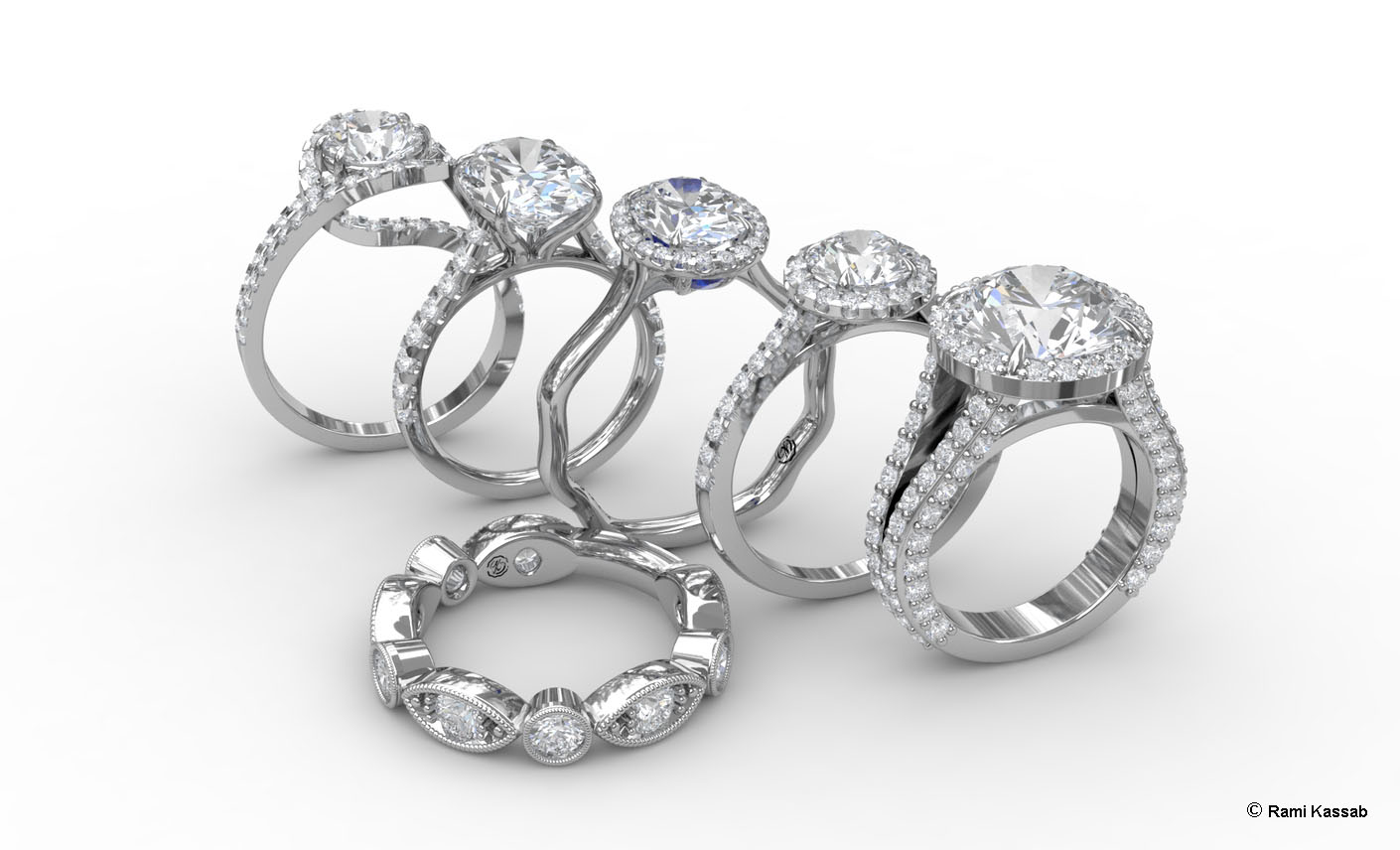 V-Ray Next is smart, too. It learns from your scene to make lighting faster. And it can set your camera exposure and white balance automatically. It’s fast. V-Ray Next for Rhino is 50% faster overall. GPU rendering is 2x faster. And it’s up to 7x faster with the new Adaptive Dome Light. It also supports the NVIDIA RTX technology for even better GPU performance. 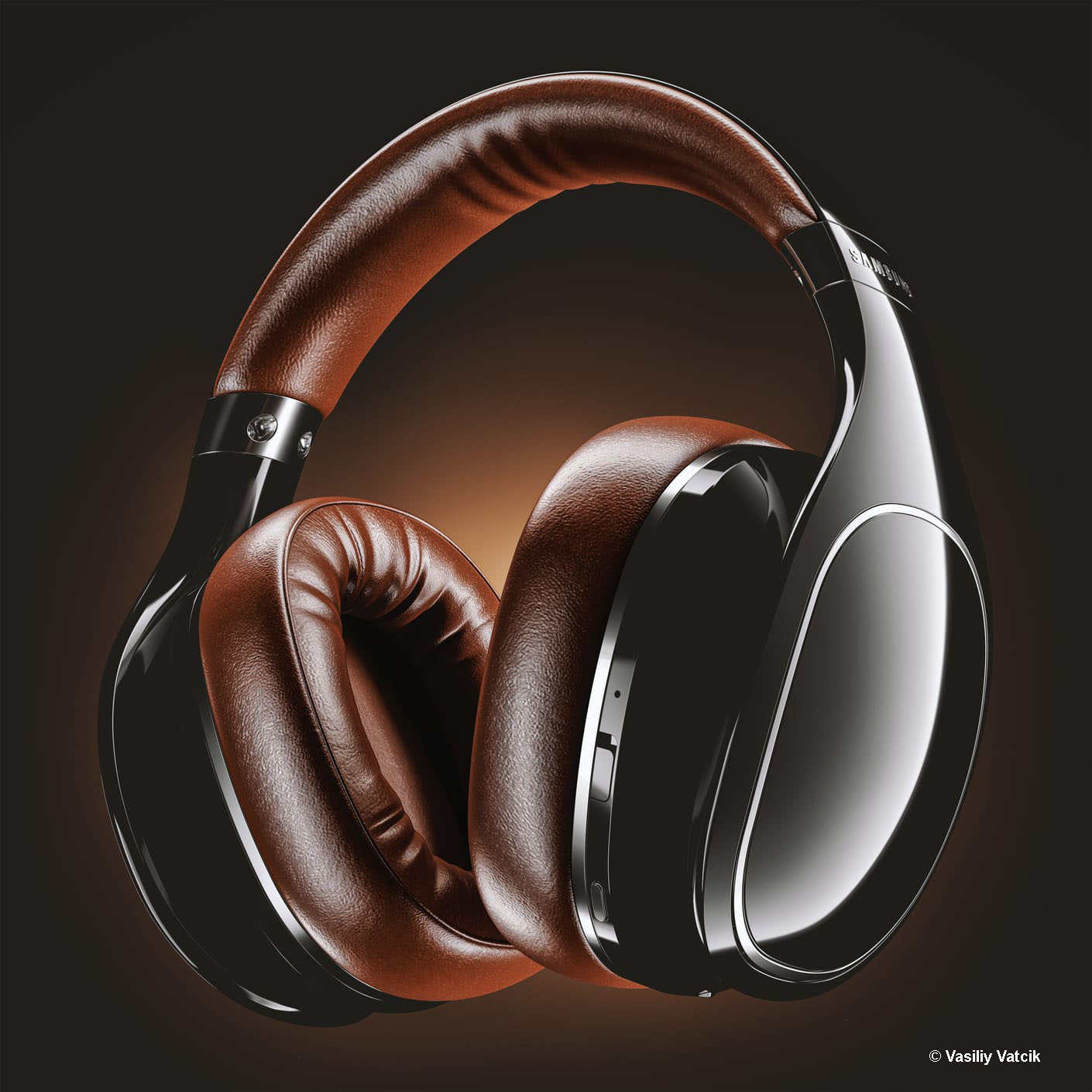 V-Ray Next for Rhino extends what is possible in Grasshopper even further - now you can animate Grasshopper definitions as well as cameras and sunlight, and measure real-world illumination values — all right in Grasshopper. 
V-Ray Next for Rhino, update 1 is packed with useful features for easier material workflows, faster interactive rendering and powerful new functionality for creating animations in V-Ray for Grasshopper.